Making the Best of a Sticky Situation

Like turning lemons into lemonade, Hope and coworkers turned gummy yeast into a useful strain. from Pixabay.

Back in 1915, writer Elbert Hubbard coined the phrase, “When life gives you lemons make lemonade.” (His actual quote was “He picked up the lemons that Fate had sent him and started a lemonade-stand.”)

The idea of course is to take something bad and make it into something good. Like, if your research gives you terribly weak glue, invent Post-It notes.

Or as Hope and coworkers show in a new study in GENETICS, when your yeast experiment gets gummed up because the yeast evolves a sticky trait, do additional experiments to learn about the evolution of that complex trait. And “invent” a way to make the yeast less likely to flocculate, or stick together.

This new “invention” will be very useful for anyone trying to evolve yeast to create new products or to study how evolution works. It also showed that for this trait, under these conditions with this strain, there was one major way to get to flocculence—up-regulating the FLO1 gene. This meant they could greatly reduce the risk of this trait popping up by simply deleting FLO1.

Studying evolution in yeast often involves using a chemostat, an automated way to keep the yeast growing through repeated dilutions with fresh media. Scientists use this method to study how yeast evolves under varying conditions over hundreds of generations.

An unfortunate side effect of this method is that it also tends to select for yeast that stick together. These yeast are diluted away less, often meaning they become more common over the generations.

In this study, Hope and coworkers ran 96 chemostats under three different conditions for 300 generations and found that in 34.7% of the cultures, the yeast ended up aggregated. This was even though they used a strain of S288c in which the FLO8 gene was mutated. This strain flocculates less often than wild type!

These authors picked the 23 most aggregated cultures to study in more detail. They found that 2 out of 23 strains aggregated because of a mother/daughter separation defect. The rest were more run-of-the-mill flocculent strains.

They next used whole genome sequencing to try to identify which genes when mutated caused flocculence in the strains. They saw no FLO8 revertants.

The two strains with a mother/daughter separation defect both had mutations in the ACE2 gene, which encodes an important transcription factor for septation as well as other processes. 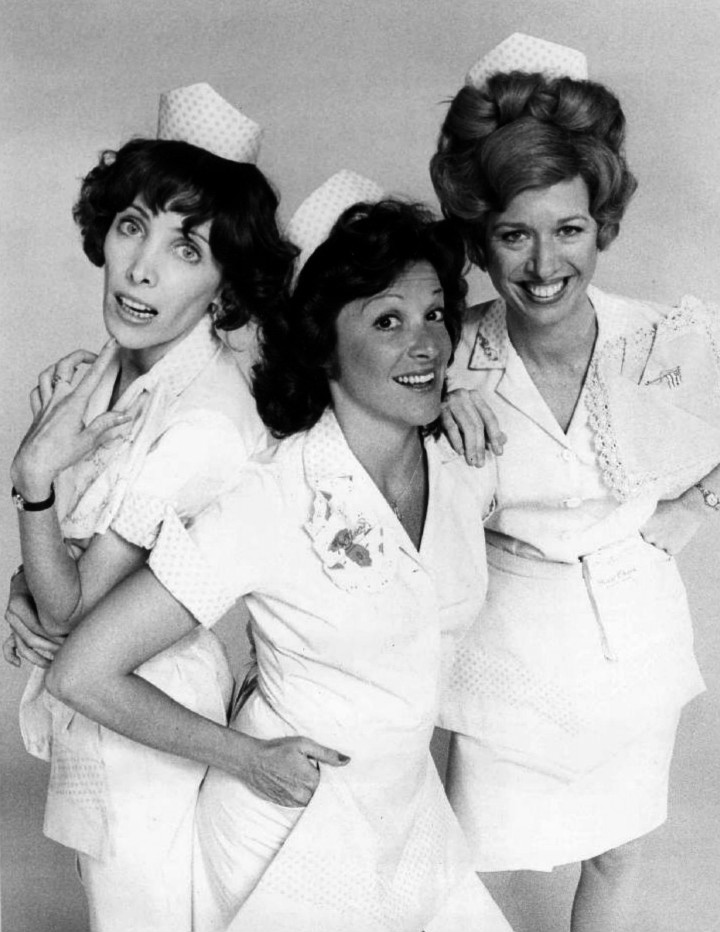 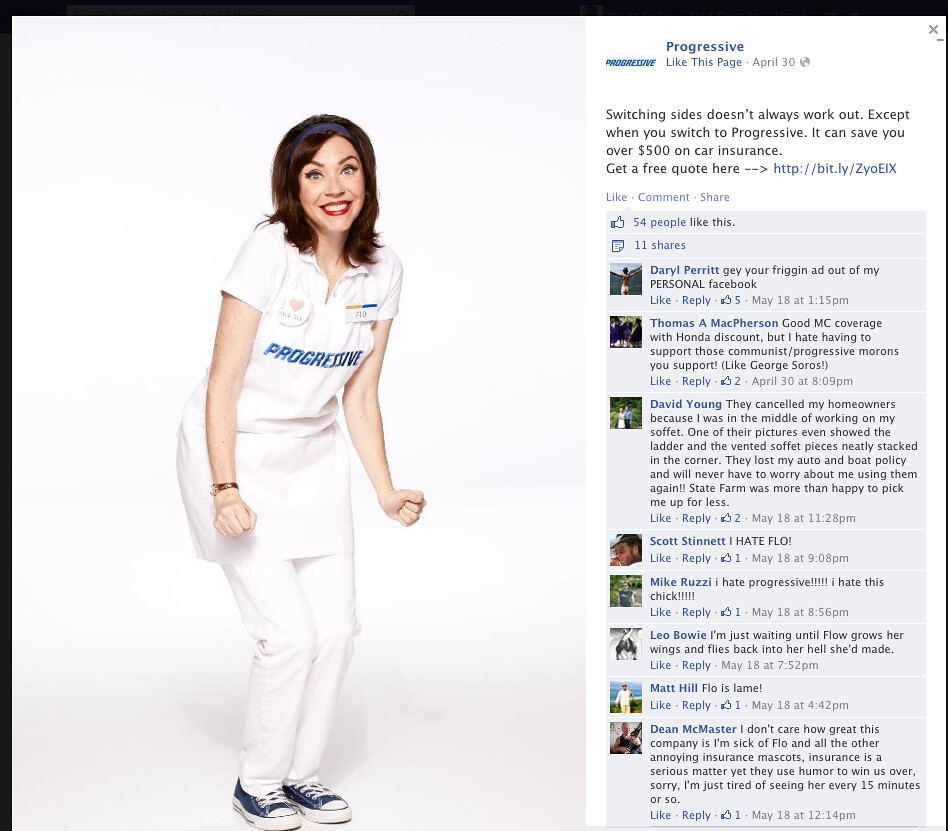 By woodleywonderworks, via Flickr
No, these Flos don’t cause flocculence, FLO1 does.

FLO1-related mutations dominated the other 21. They found a couple of different Ty insertions in the promoter region of FLO1 in 12 of the strains and mutations in TUP1 in 5 more. Tup1p is a general repressor known to repress FLO1, so it looks like up-regulating FLO1 leads to flocculent cultures. Other candidate mutations were found in FLO9 and ROX3.

They wanted to try to identify the responsible gene(s) in strains where there was no obvious candidate gene and also to confirm that the genes they identified really caused the trait, so they next did backcrosses between each mutant strain and a wild type strain.

The backcrosses identified two other ways to get flocculence— by mutating either CSE2 or MIT1. The researchers also confirmed that the mutations they found, including these two new ones, were probably the main cause of the flocculence in each individual strain.  This trait co-segregated with the appropriate mutation in a 2:2 pattern for 20/21 strains as is predicted for a single causal mutation.

The results are even more FLO1-heavy than they appear. Further studies showed that ROX3, CSE2, and MIT1 all require a functional FLO1 to see their effects.

So FLO1 appears to be the main route to flocculence in this strain. And the next set of experiments confirmed this.

Hope and coworkers ran 32 wild type and 32 FLO1 knockout strains in separate chemostats for 250 generations and found that 8 wild-type strains flocculated while only 1 FLO1 knockout strain did. Knocking out FLO1 seems to make for a more well-behaved yeast (at least in terms of evolving a flocculent trait in a chemostat).

And the strain can probably be improved upon even more. For example, researchers may want to limit Ty mobility as this was a major way that FLO1 was up-regulated, increase the copy number of key repressors or link those repressors to essential genes. Another possibility is to also mutate FLO9 as its up-regulation was the cause of that one aggregated strain in the FLO1 knockout experiment.

Researchers no longer need to “settle” (subtle, huh?) for big parts of their experiments being hampered by gummy yeast. Hope and coworkers have created a strain that is less likely to flocculate by simply knocking out FLO1. Not as ubiquitously useful as a Post-It note but a potential Godsend for scientists using yeast to understand evolution.